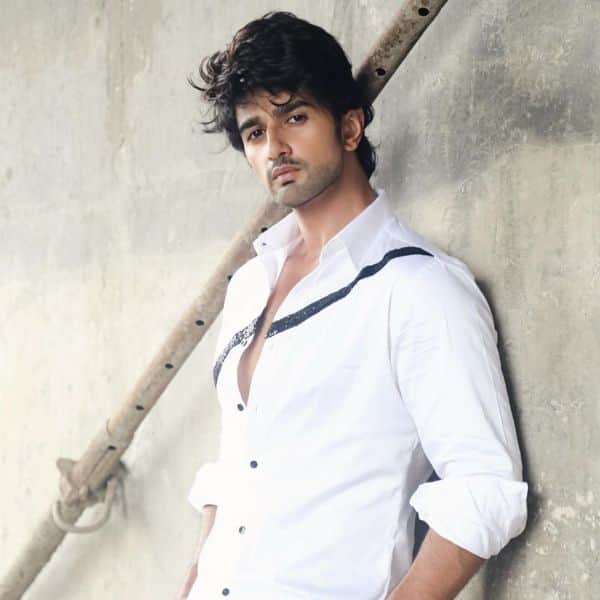 Well, it’s just over 14 days and actor Nishant Singh Malkani has already made his mark as one of the strongest contestants in Salman Khan’s controversial reality show Bigg Boss 14. Right from wearing bikini top without any hesitation to give his 100 per cent while performing a task, Nishant has impressed everyone with his strategy, game plan and involvement in the show. Now, his friend and actor Paras Kalnawat has heaped praises on him and said that he has the potential to reach in the finale of Bigg Boss 14.

Talking to E Times, Paras said, “Nishant is a very hardworking guy. I have seen him work so hard on his body. During the lockdown, when gyms were shut, he would still find ways to workout at home. I would always find him exercising. He was also generous with his exercise tips and would guide me. Nishant is a genuine and humble person. If he is good with someone, he will always be that way – he won’t change.” He added, “I have a feeling that Nishant will go till the finale because he is one of the strongest contestants on ‘Bigg Boss 14’. He is someone, who will never support anything wrong and will raise his voice at injustice.”

The actor spoke about the task, where he donned bikini and said, “When Nishant was given the bikini task, he said, ‘I will do it’ without even giving it a second thought. That is very sporting and something that is required in the house.” He added, “I believe his weakness is that he won’t be able to accept fake people around him. If someone is fake, it will irritate him. But if someone is loyal to him, he will do anything for that person. The friends he is making inside the house will remain his friends for life. His friendly nature is his biggest strength.”

Calling Sidharth Shukla the impartial senior, Paras added, “I am watching the show every day. I thought