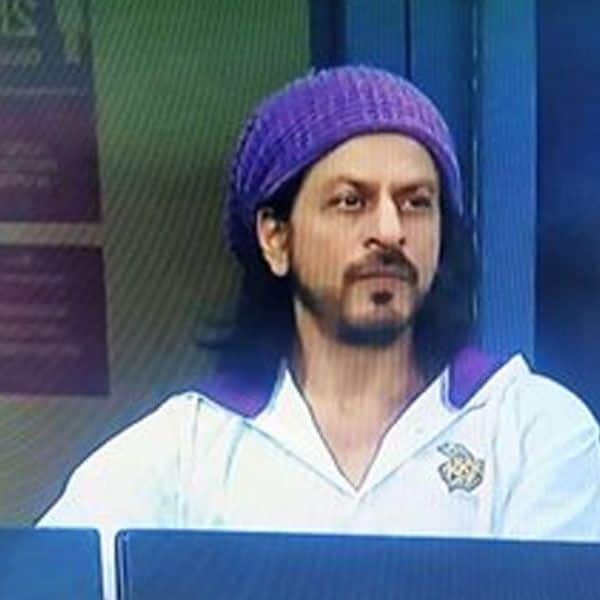 Shah Rukh Khan took a long time to sign a film after the debacle of Zero (2018). For a year, fans have been dying to know when he will start shooting for a new project. The wait was a painful one. Of course, rumours and speculations started flying around. When asked about his upcoming projects, Shah Rukh Khan gave witty comebacks, and further increased the speculation. Now, as per a report in mid-day, the actor is all set to get back on a movie set by end of November 2020. He will begin work for Siddharth Anand’s Pathan at Yash Raj Films Studios. The head honcho of Yash Raj Films, Aditya Chopra and Anand are packaging it as a masala entertainer.

A trade source told mid-day, “The first schedule will be a two-month affair that will focus solely on Shah Rukh’s portions, after which the unit will take a New Year’s break.