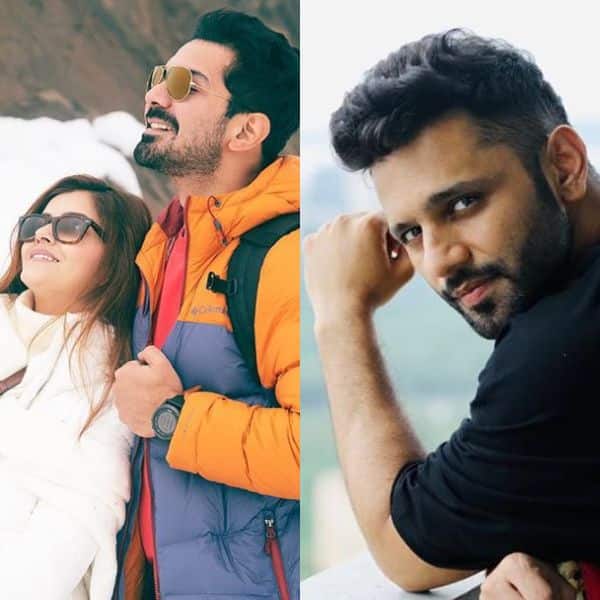 Yesterday, we saw on Bigg Boss 14 that Rubina Dilaik had a long chat with the Bigg Boss. She spoke about how humiliated she felt when she heard host Salman Khan referring to her husband, Abhinav Shukla as her ‘Saaman’. While many fans have come out in her support, many feel Rubina Dilaik is just too sensitive for Bigg Boss 14. She has also questioned the host of the show, Salman Khan. Later, even Abhinav Shukla joined his wife and expressed his reservations. Now, a clip is going viral where Shehzad Deol is discussing how Rahul Vaidya was making derogatory remarks about Abhinav Shukla.

In the video, he says