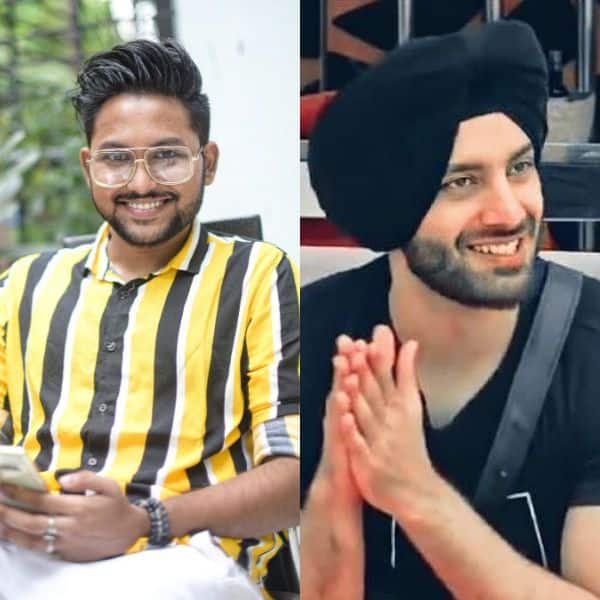 Bigg Boss 14 is seeing too many twists too early in the season. The latest news that is coming on social media is that Shehzad Deol has been evicted from the house. He was a Gayab contestant for past two days. He had to roam around the house wearing a Gayab cloak. His elimination did not happen on Sunday or Monday. As news of Shehzad Deol being out started doing the rounds, his fans slammed makers for being partial towards Jaan Kumar Sanu. Now, Jaan is safe as Gauahar Khan’s team has apparently won the task. The ouster of Shehzad Deol has upset a number of people.

Some have argued that he was hardly visible in the past week inside the house. However, Shehzad Deol was seen last night when he riled Eijaz Khan by making bird noises. The anger has been diverted to Jaan Kumar Sanu. Most contestants have said that Jaan is a sweet person but unfit for the Bigg Boss format. So far, we have only seen the love angle with Nikki Tamboli.

For any reason if #RubinaDiliak leaves the show, I don’t know what remains in #BB14 to watch

Who wants to see how #JaanKumarSanu gives massage to #NikkiTamboli every other day ?#BB14 #BiggBoss14 #RubinaDiliak

It’s quite clear that #GauaharKhan team lost. But #BiggBoss will not do that as it has #JaanKumarSanu in it and at any cost he will be saved. It’s seems the virus of #Nepotism has infected Bigg Boss also. #SidharthShukla was right there. His team won. Now BB will play with words.

@ColorsTV No need to get any wildcards in if you wanna do nepotism, just give the trophy to #JaanKumarSanu or any of your Bahu’s. Seriously how could you even play this dirty game with #ShehzadDeol #BB14 #BiggBoss14