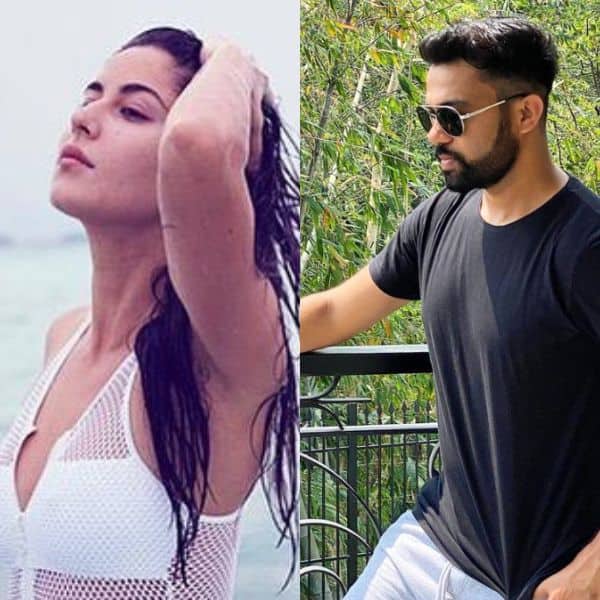 Whenever Katrina Kaif has teamed with Ali Abbas Zafar, her work has been immensely appreciated. He is doing a female superhero film with her, which is the first in its genre. He is now in Dubai looking for locations for his film. He told mid-day, “We have locked locations in Dubai and Abu Dhabi. Soon, I will head to Poland and Georgia for the recce. We plan to shoot it across three to four countries.” The writer – director says was clear right from the start that the story will be set in India. He told the tabloid, “We’ll shoot a chunk of the film in India. We need mountainous terrain for those portions, and have zeroed in on Himachal Pradesh, Uttarakhand and Delhi.”

It seems doing recces for films has become a very arduous task now. The new normal in the world means extensive COVID-19 tests. It has also increased the budgets for makers. We have seen