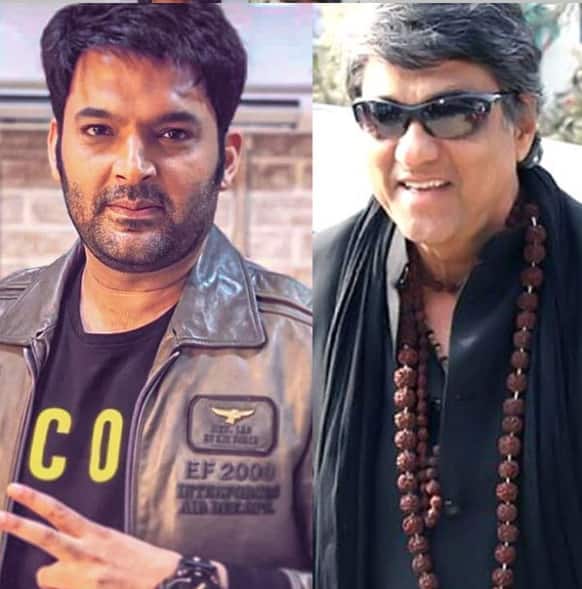 Over the years, Kapil Sharma has proved himself as the middle-class Indian’s favourite comedian. His jokes are rooted in our day-to-day life and do have a bit of innuendo. The portion is mostly as much as we use in our conversations when we want to break the monotony or indulge in giggle or chuckle. While critics might argue that his jokes are repetitive, there is no denying that Kapil Sharma mostly succeeds at what he’s set out to do. Recently, veteran actor Mukesh Khanna launched an offensive against the comedian terming his show as vulgar. While his co-stars attended the show, fans did miss Mukesh Khanna who played the great Bheeshma Pitamah. The episode gained more prominence after Gajendra Chauhan and Mukesh Khanna indulged in a war of words.

Now, it was understandable if