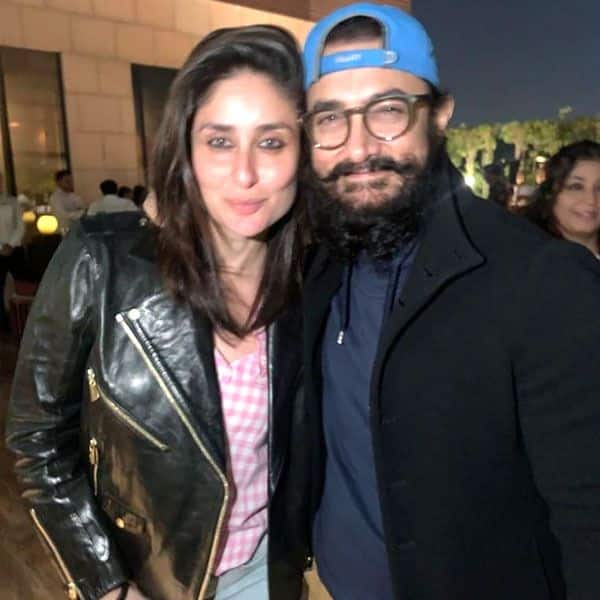 Image credit: Instagram/ poonamdamania
Khan duo
It was always well known that Kareena Kapoor was going to star opposite in Aamir Khan in Laal Singh Chaddha. The film is a remake of the classic Tom Hanks starrer, Forrest Gump. Recently, the cast and crew of Laal Singh Chaddha were seen partying the night away. We found some inside pictures from the party, and thought of sharing them with y'all. First comes the leads, here's Aamir along with Bebo... 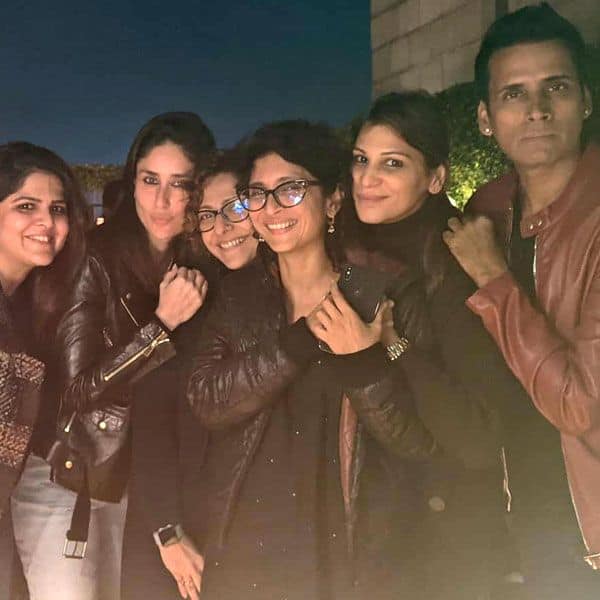 Image credit: Instagram/ poonamdamania
Posing with the team
Kareena could be seen posing with the team of Laal Singh Chaddha, which includes Pompy Hans, Naina Sawhney, Poonam Damania, and producer Kiran Rao to name a few... 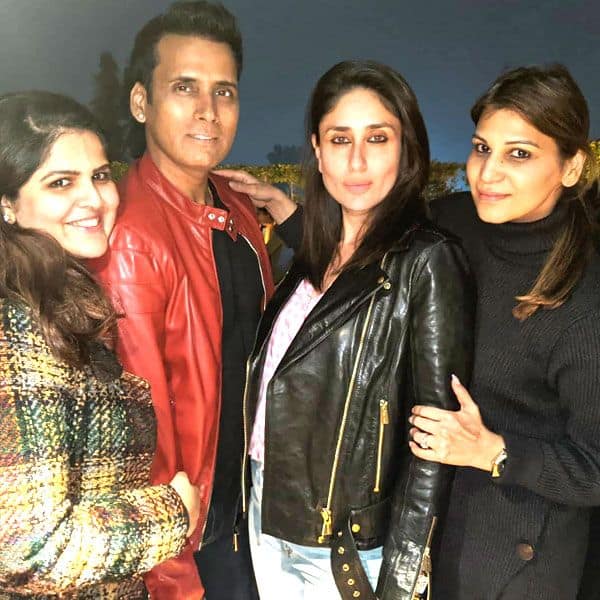 Image credit: Instagram/ poonamdamania
Diva with her pals
The team clicked numerous pictures together. Here's Kareena with her pals, Poonam, Pompy and Neha. 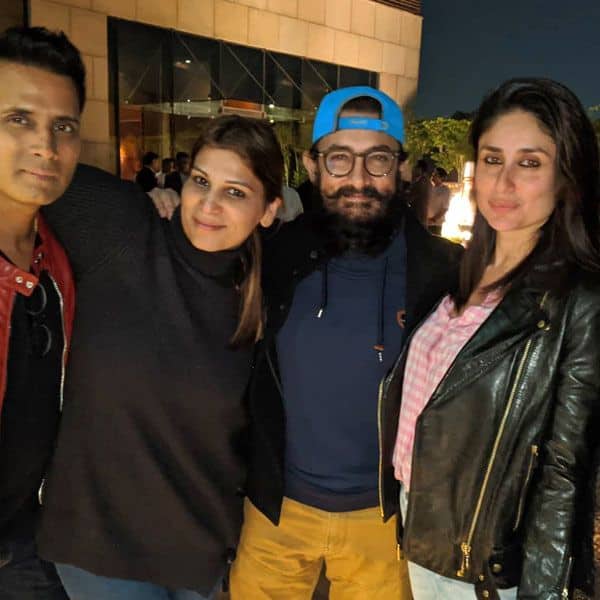 Image credit: Instagram/ poonamdamania
Aamir joins the gang
We all know that Aamir is not much of a party person. But the actor joined Bebo and the others, and look at the happiness on his face. He's beaming, isn't he? 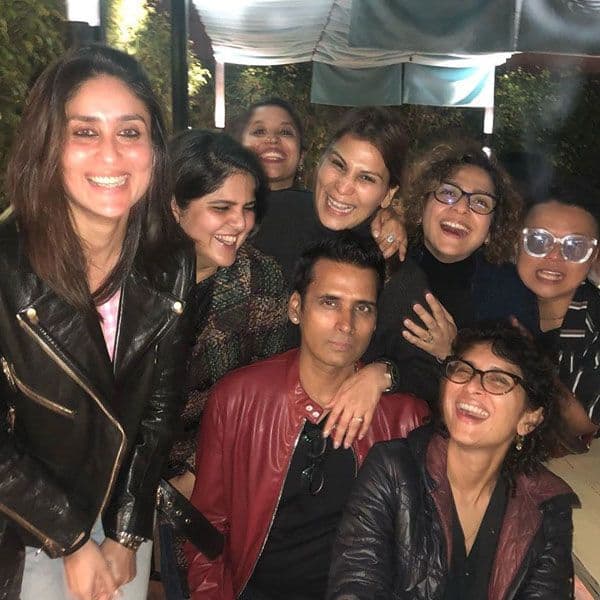 Reply
Return to “Celebrities Photos, Happening, Party, Beach and much more....”
24 May