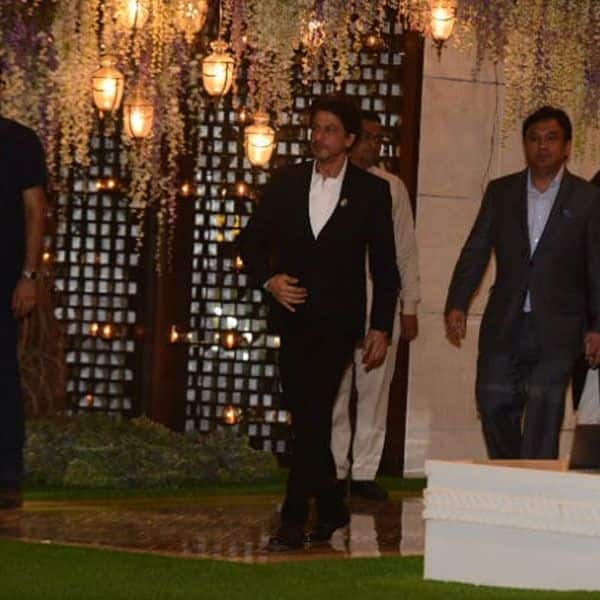 Image credit: Yogen Shah
Make a way for Badshah Shah Rukh Khan
The Ambanis hosted a lavish party for Bollywood at their Antilla residence on Sunday night and it turned out to be a star-studded affair indeed. The Badshah of Bollywood, Shah Rukh Khan, was among the first ones to mark his presence. Image credit: Yogen Shah
The power couple Aishwarya Rai and Abhishek Bachchan
Ash and Abhi also attended the party and posed for the paps. While Ash looked breathtaking in her red Anarkali, Abhishek was seen in moustache avatar, which he's sporting for his upcoming venture, The Big Bull. 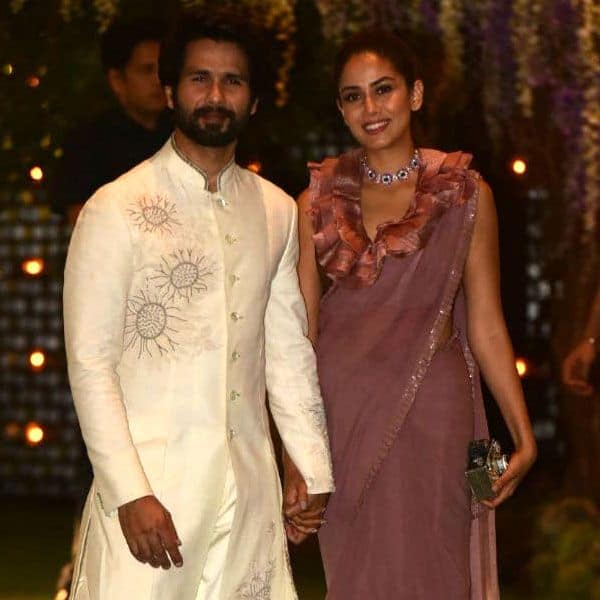 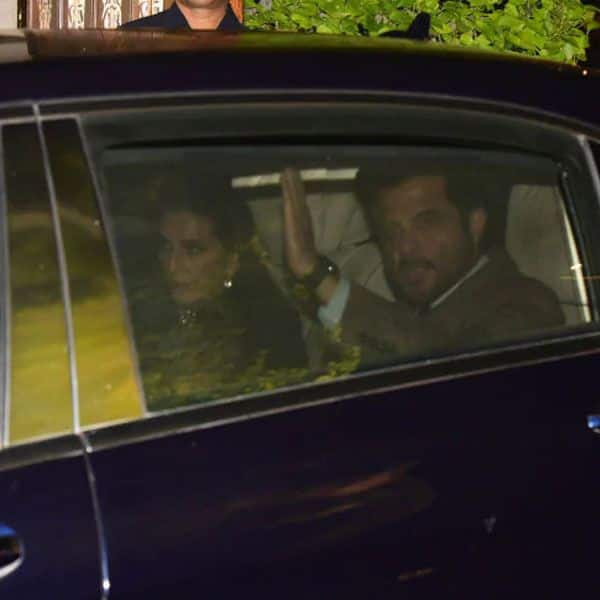 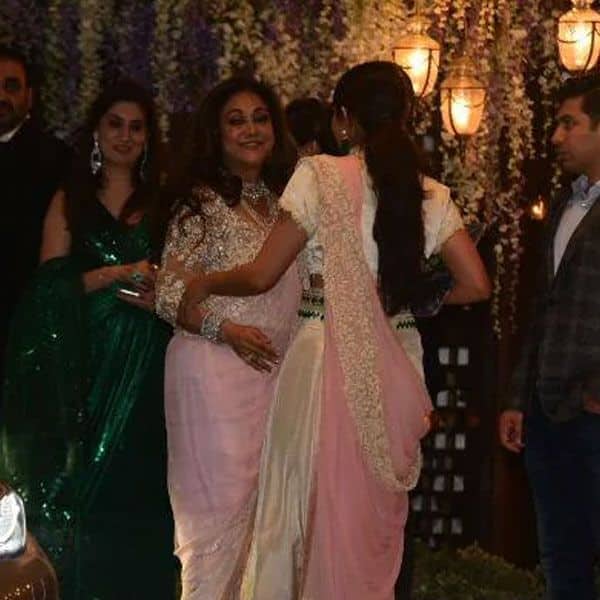 Image credit: Yogen Shah
Tina Ambani makes an entry
Anil Ambani's wife and veteran actress, Tina Ambani, also made an entry in her ethnic outfit, and was soon surrounded by guests and relatives.

Reply
Return to “Celebrities Photos, Happening, Party, Beach and much more....”
26 May