Sonam Kapoor's airport attire and Deepika Padukone's all-white look made us go, 'What were they thin

Sonam Kapoor's airport attire and Deepika Padukone's all-white look made us go, 'What were they thin#14307 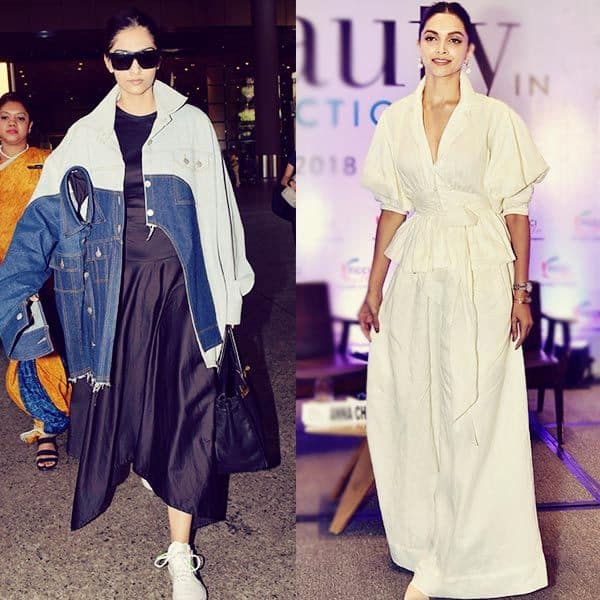 It's that time of the week again! For those, who don't follow the trail- we have assimilated the week's most questionable sartorial picks and they're no joke. Now, we know it isn't easy to experiment and not falter but your outfits shouldn't raise brows and drop jaws (not in a good way) when you have an army of personal shoppers and stylists at your disposal, no? In fact, we have a list celebs who committed the fashion faux pas and here come the bricks for it.

Yes, we have taken the pain to weed out the 'Nays' from the 'Yays' and the good thing is you don't have to really thank us. So here goes... From Sonam Kapoor to a Deepika Padukone, here the worst dressed ladies of the week. Don't @ us. 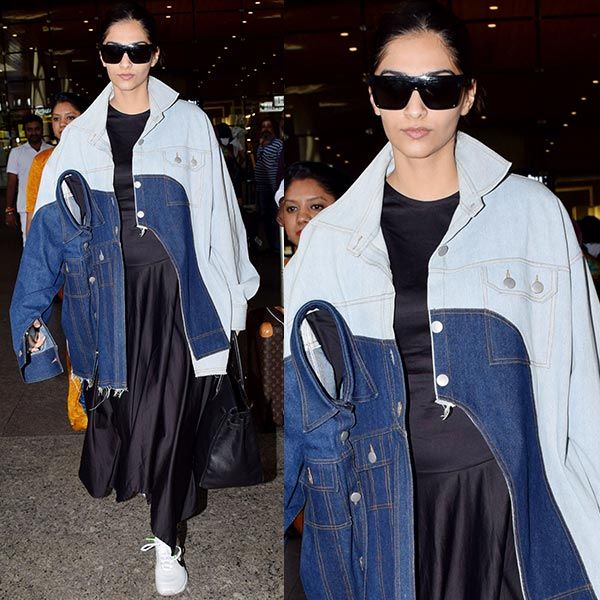 Sonam usually keeps comfort first when it comes to her airport looks but her recent outing that began at the airport has left us feeling uncomfortable. An unflattering, over-sized denim jacket--and that's all one can figure out--was the first one to catch the gaze. 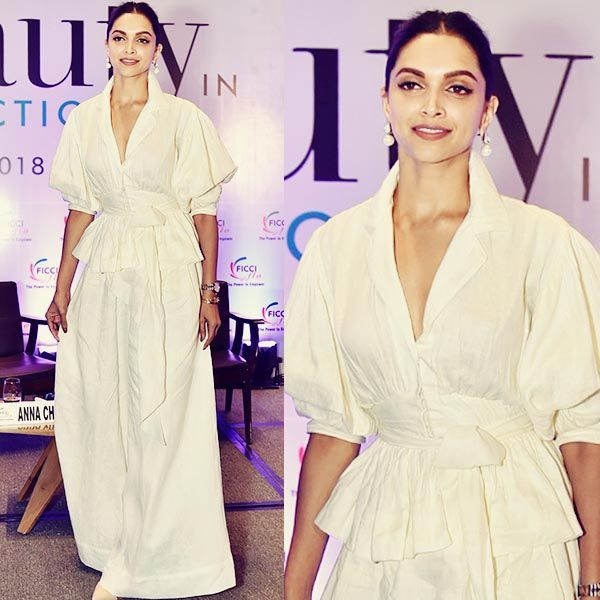 Deepika, who usually, makes all the headline for her tongue-in-cheek vibe on the red carpet recently stepped into a blunder of sorts. Speaking about mental health, the diva got all the ears but the eyes surely could have used some better styling. Or colour to go with her minimalist make-up, if not anything else. 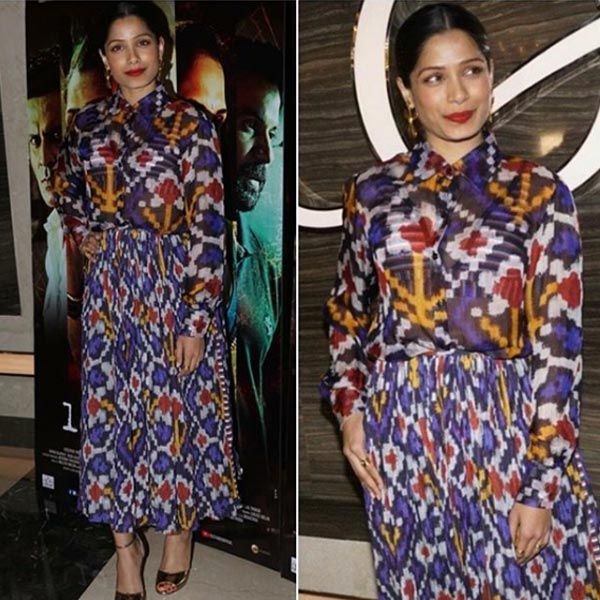 This one hurt the most. Frieda Pinto who is currently in the bay, busy promoting her movie Love Sonia was papped at a media event and her publicists should wonder why (like this)! It was a dress we know, but the pattern and the palette of colours were so jarring that one couldn't move beyond. And one didn't! 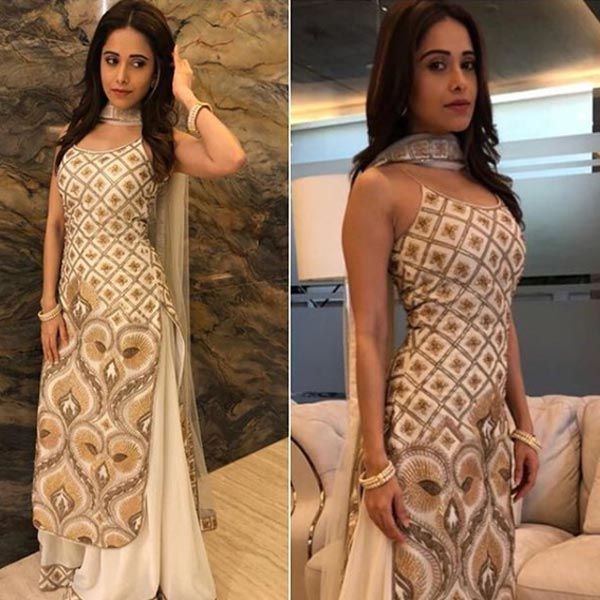 The success of an old ringer and the addition of a new have kept Nushrat Bharucha busy but that doesn't take away from the fact that Sweety could use some salt in her style file. You know, the edge? Yeah, that's missing. Even with this typical Indian attire. 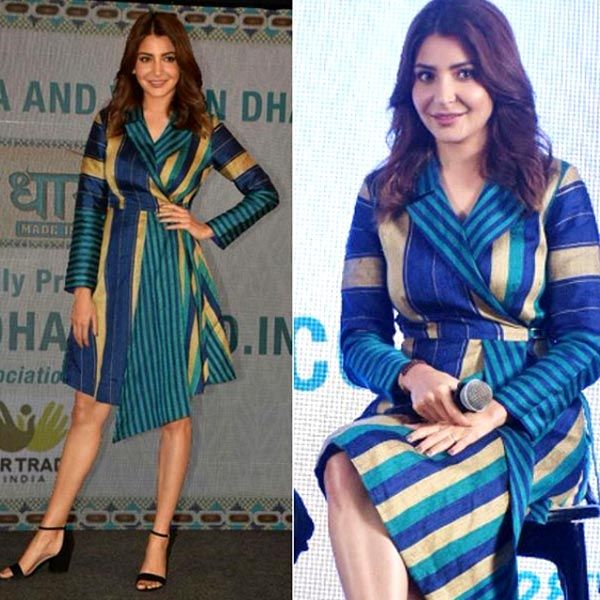 Anushka is going out and about for the promotion of her latest instalment Sui Dhaaga and can be seen wearing a lot of weaves recently. Of course, it goes on to say volumes about her passion for the plot of the film but not every weave is a wonder. Case in point, this striped dress that failed to make the statement the actress usually does!