Isha Ambani to tie the knot before brother Akash Ambani, her pre-wedding bash to be held in Udaipur?

Isha Ambani to tie the knot before brother Akash Ambani, her pre-wedding bash to be held in Udaipur?#14346 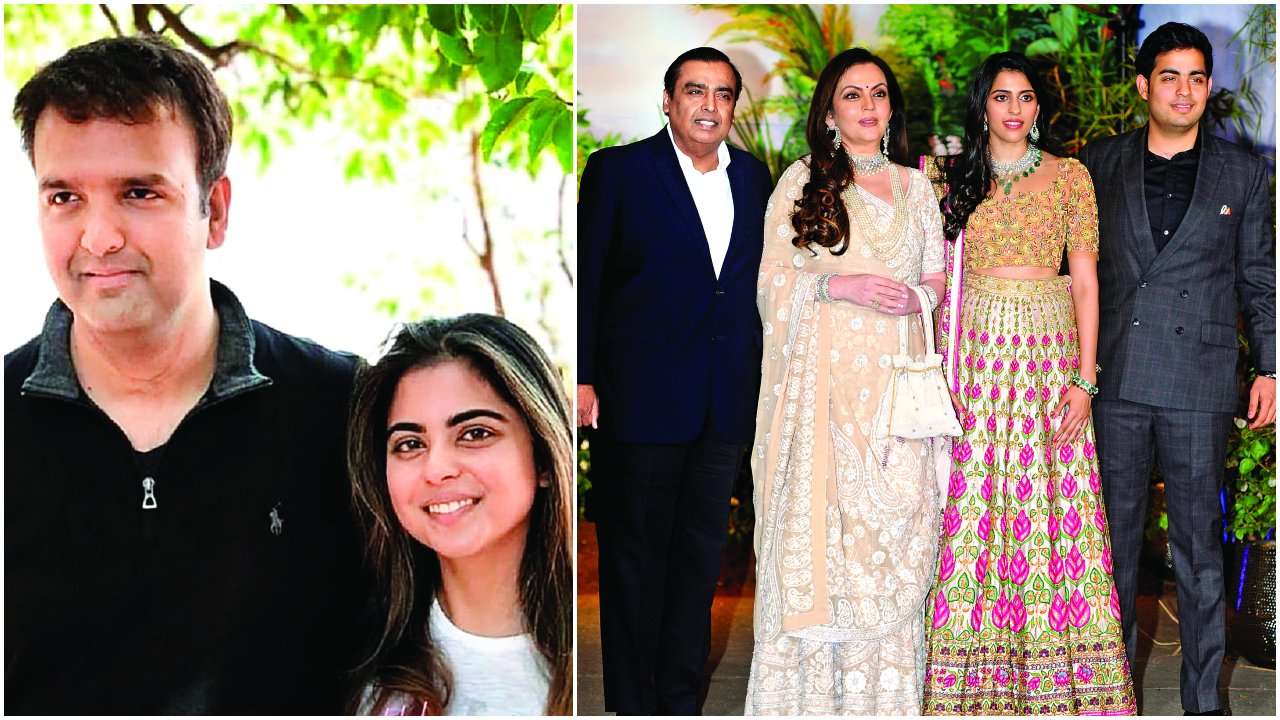 The news of Mukesh and Nita Ambani’s daughter Isha’s engagement to Anand Piramal broke soon after her brother Akash’s betrothal to Shloka Mehta was announced. Speculations were rife about which sibling will get hitched first. After Hrs gives you the dope on the highly-speculated bashes, which will see the glitterati grooving in their Jimmy Choos.

ENGAGEMENT: ITALY, SEPTEMBER 21
As per several media reports, it was rumoured that Akash, whose engagement ceremony took place in Mumbai on June 30, will tie the knot first in a string of ceremonies to be hosted across the world. However, that may not be the case. Sources confirm that Isha will get engaged to Anand on September 21 in an elaborate ceremony in Italy.

PRE-WEDDING BASH: NOVEMBER-DECEMBER, UDAIPUR
Sources say, the families have started finalising locations for the pre-wedding ceremonies; and Udaipur, Rajasthan, will be the place where the celebrations will be held in the last week of November and beginning of December. Representatives of Ambanis and Piramals were apparently present to finalise the hotels in Udaipur. With both the high-profile families picking the City of Lakes as the destination for the ceremonies, it is likely to see the presence of some mega celebrity guests.

ISHA’S WEDDING: DECEMBER 2018, MUMBAI
As per traditions, the girl in the family gets married before her brothers. And looks like, in keeping with it, Isha will get hitched before Akash. All the festivities are likely to be followed by Isha and Anand’s grand wedding in Mumbai on December 12.

AKASH’S WEDDING: MARCH 2019
Akash and Shloka will reportedly walk down the aisle in the second week of March 2019.