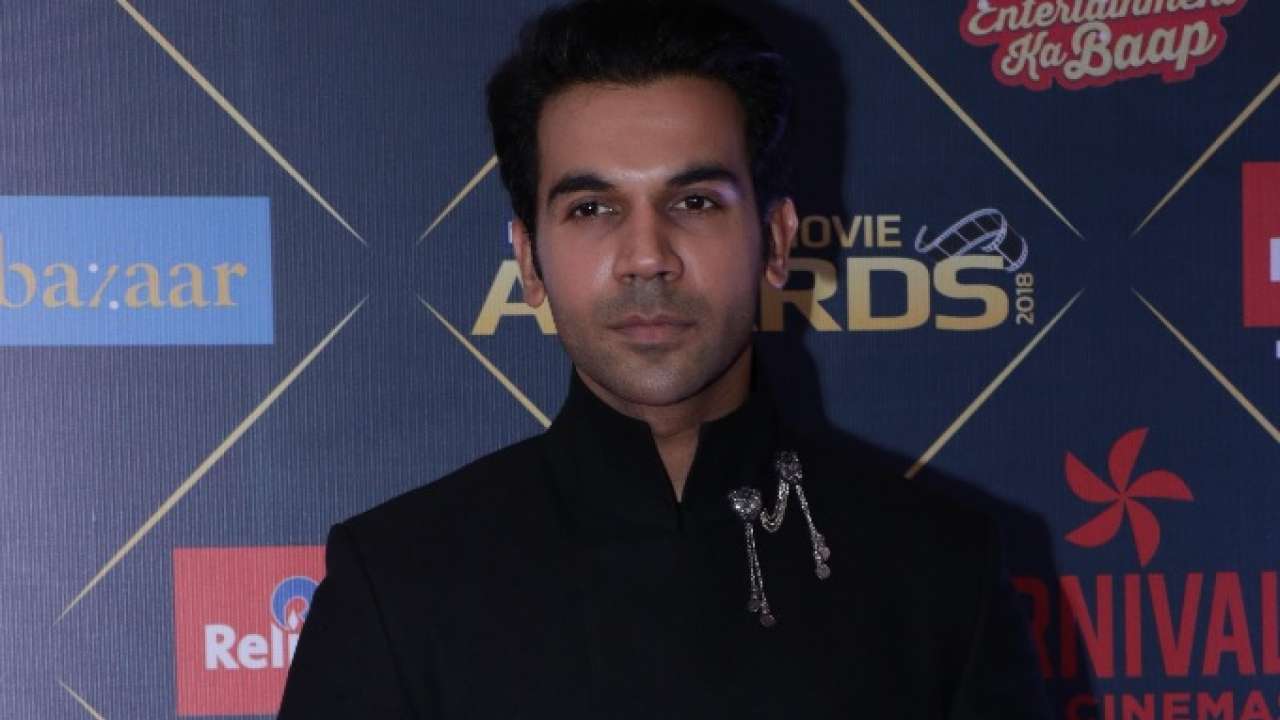 Rajkummar Rao's Stree has broken records and crossed the Rs 100 crore mark at the box office but the actor says he does not think he has achieved a "star" status in Bollywood. The actor is on a golden run, especially since 2017, with his films garnering not only audience's love but also box office points.

"I just don't think about stardom, I have never thought about it that way. I like working, I love my job, and that's what I do. I can't work under pressure, all these things can add pressure. For me, it is my job and I strive to do it in the best way possible," Rajkummar told reporters.

The actor was speaking at the success bash of Stree. Rajkummar said he was humbled by the response the horror-comedy received, though he never gets caught up in numbers game. "I don't really think about the box office but I want my films to do well. I knew that we've made a good film. However, none of us expected the film to do so well at the box office, and that it is still running everywhere. It is definitely one of the most profitable films of the year," he added.

When asked about the status of the film's sequel, the actor said, "Just wait for a couple of more months for more details on this. We are definitely looking at 'Stree 2'. We should start shooting early next year."